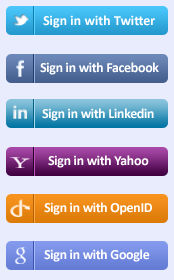 On December 11, 2010, Gawker Media was hacked. Over 1.3 million user names, passwords, and email addresses were made publicly available. In April 2011, Sony admitted that personal information, including unencrypted passwords and email addresses, for its 70 million PlayStation network users were compromised and released to the public. Malicious hackers quickly discovered that many of Gawker's and Sony's users reused their passwords for their personal email addresses and even bank accounts.