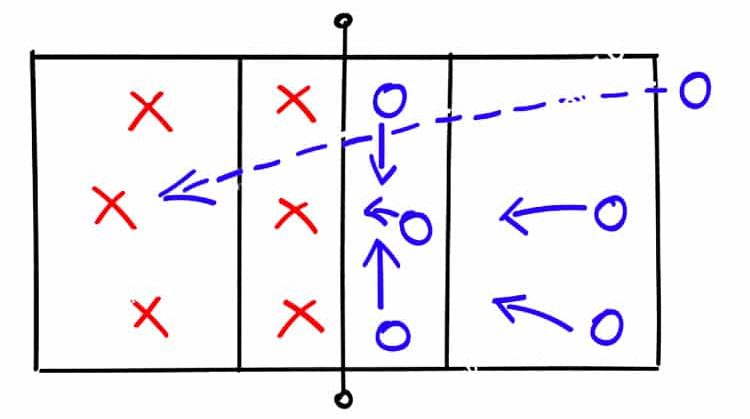 For many years I had the privilege of playing various roles in building a community sports organization and working in sport at the provincial level, learning from coaches with immense experience, who are devoted to developing the sport community in general.

Despite being mostly retired from these roles, I still find myself applying athlete development analogies to business and professional development situations.  There is so much we can learn in business from those who are very skilled at mentoring athletes and coaches.

My first-hand experience with athletic coaches combined with my consulting role at Online has provided me with some insight I’d like to share.  In Part 1 we opened with three lessons.  Here are four more:

Plan for the unexpected.  An analogy from Kyle Paquette, who is the Team Canada Mental Performance Consultant for multiple Canadian Olympic and Paralympic teams, who I worked with for eight years implementing mental training programs at the club level.  Kyle supported Team Jacobs in preparation for and during the Sochi Olympics.  During their planning for the games he was walking through scenarios with the team.

So the team developed a plan, and filed it at the back of their mind.  Coincidentally, Team Jacobs started out 1-2 in round robin play.  So, despite it being a shock to them, they were prepared for this situation.  They simply put their backup plan into action, and proceeded to win the next eight consecutive games to win the gold medal.

Things often do not go as planned in our business, and in life.  Asking myself “What could possibly go wrong?” before I do something is a lesson I learned with near tragic consequences once.  Slow is smooth, smooth is fast; never ignore the alternatives, and always have a contingency plan.

As Chris Hadfield, the former Canadian astronaut, says “In space there is no problem so bad that you cannot make it worse.  The only thing you can do is prepare.”

5.  "Teach the Game Between Contacts"

This one is from John Kessel, Director of Sport Development at USA Volleyball, who I learned from immensely while on a small committee implementing the LTAD athlete development model in Ontario.  LTAD, a Canadian model, has been implemented around the world.  John has a way of putting things in words that resonate with everyone in the volleyball community.  ”99% of the time during a game is not spent playing the ball, but moving to a better place to do so.  Reading and Anticipation are THE most important skills.” 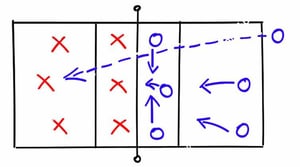 In a highly physical, power sport that has more athletes per square metre of play area than any other sport, the two most important skills are intellectual skills applied when you are not involved in the play?  I’m sure your favourite sport is similar.

One of Online’s five core values is “We are always evolving”.  As the pace of change accelerates, on a day-to-day basis most companies are so concerned about where they are, that they cannot anticipate where they need to move to.  At Online we are always monitoring the thought leaders in the industry to understand their unique view of where technology is going.  In our Innovation Lab we are engaging consultants “between contacts” to involve them in the work we are doing.  We support our consultants in this evolution through a formal career mentoring process, the funding of education and knowledge sharing activities such as communities of interest, collaborative Slack channels, frequent lunch ‘n’ learns and book clubs.

What are you doing with the time you have between contacts?

Another Olympic team was planning their final campaign and training leading up to the Olympics, and was flying to a competition.  They were working on team strategy and mental imagery, and needed a single image for a poster, and a phrase that could be used to mentally calm the team down if something happened, a standard performance tool with athletes.  The team captain was up in the cockpit talking to the pilot about how complex the instrumentation looked and how difficult it must be to fly.

"Well it’s not that difficult" the pilot said, "we just keep this here needle in the green."

When asked for their mental image they drew a single gauge with the needle in the green.
As long as each team member kept their individual performance within a certain percentage range, everything else that happened could be ignored and they would be successful.  So that is what they did, and they won gold.

What does your gauge measure? What do you need to do on a daily, weekly, and monthly basis to keep your 'needle in the green'?

At the end of the day, it is the people that are important, and that you first remember, in sports and in business.  You will not remember whether you won or lost a particular game, or were successful at winning a particular competitive bid.  Your first thoughts will be about the people you battled with, through good times and through bad, for better and for worse.  It’s the people that make all of this worth doing.  After all, competition is derived from the Latin word “competere - to strive together". 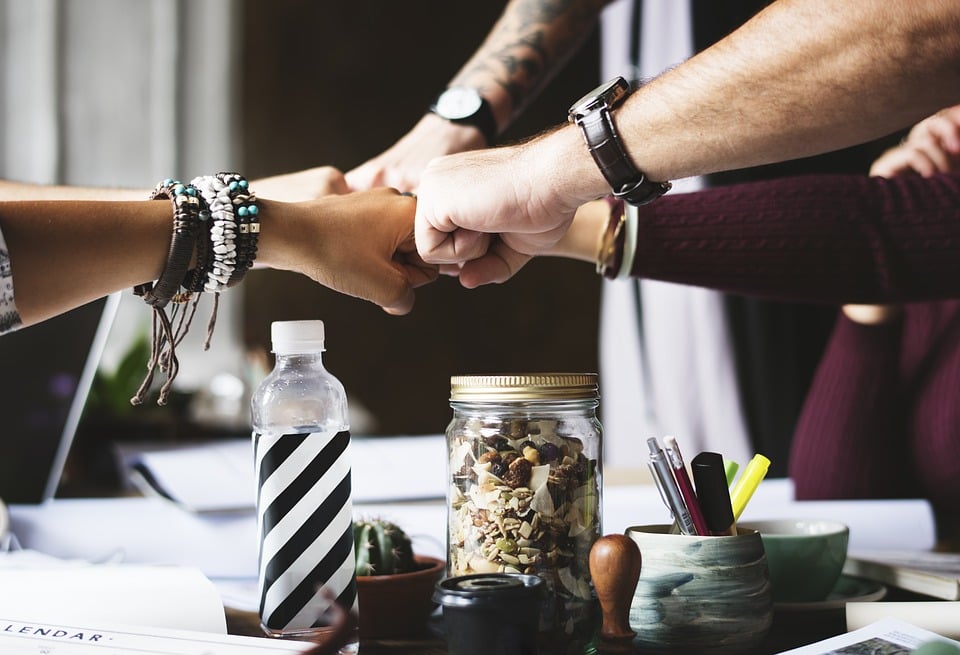 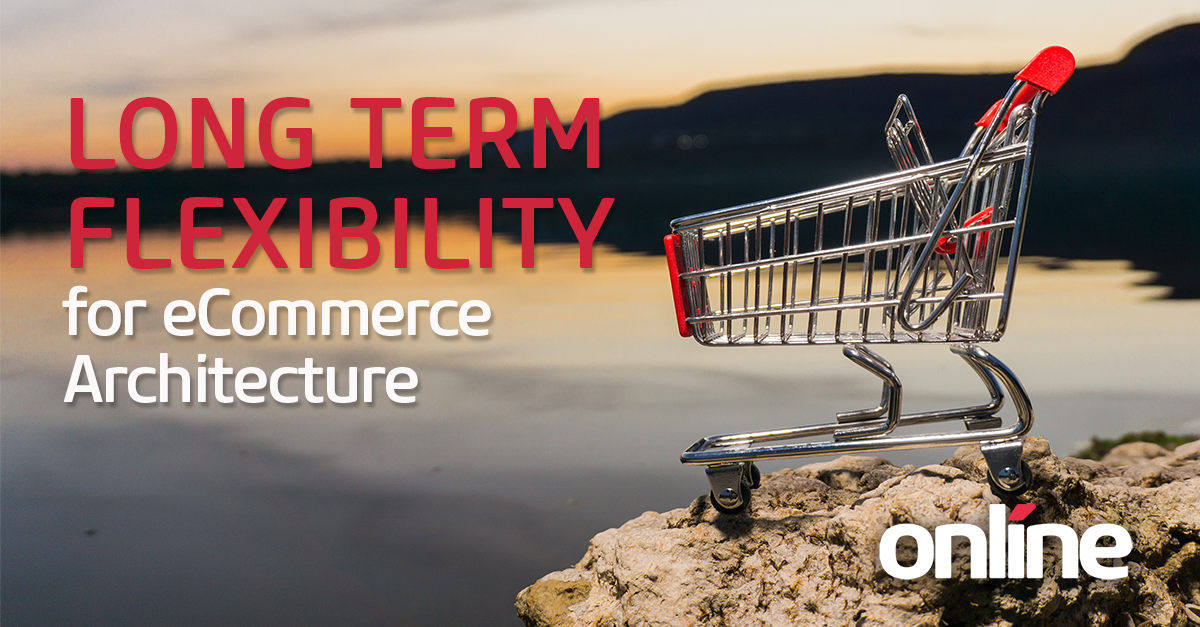 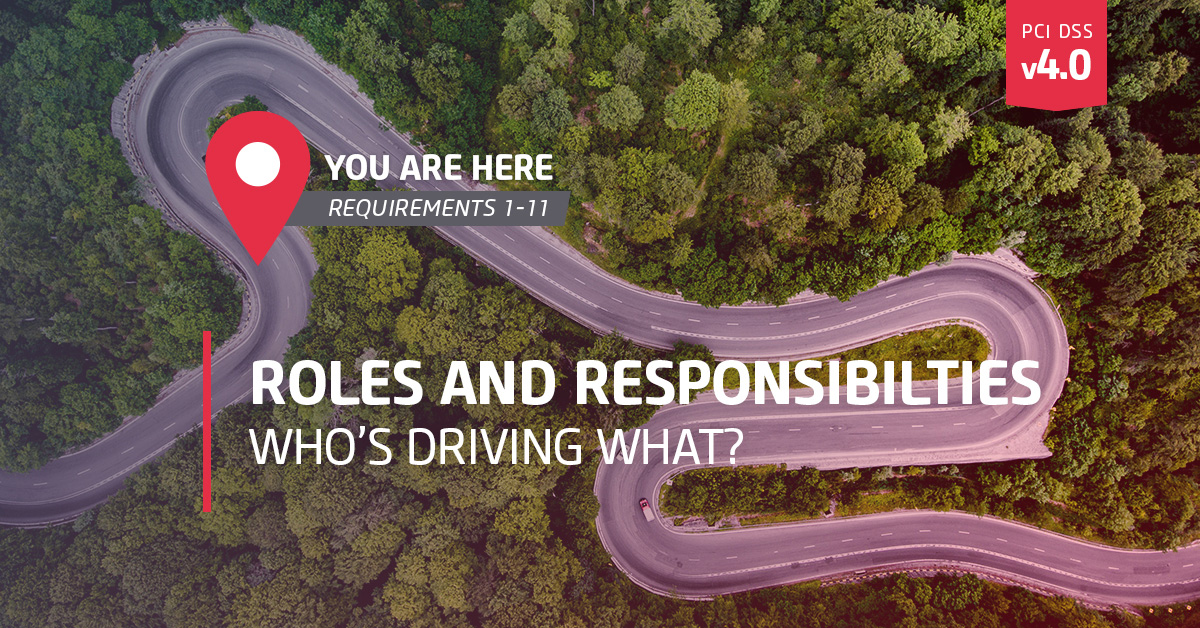 Roles and Responsibilities | Who's Driving What? 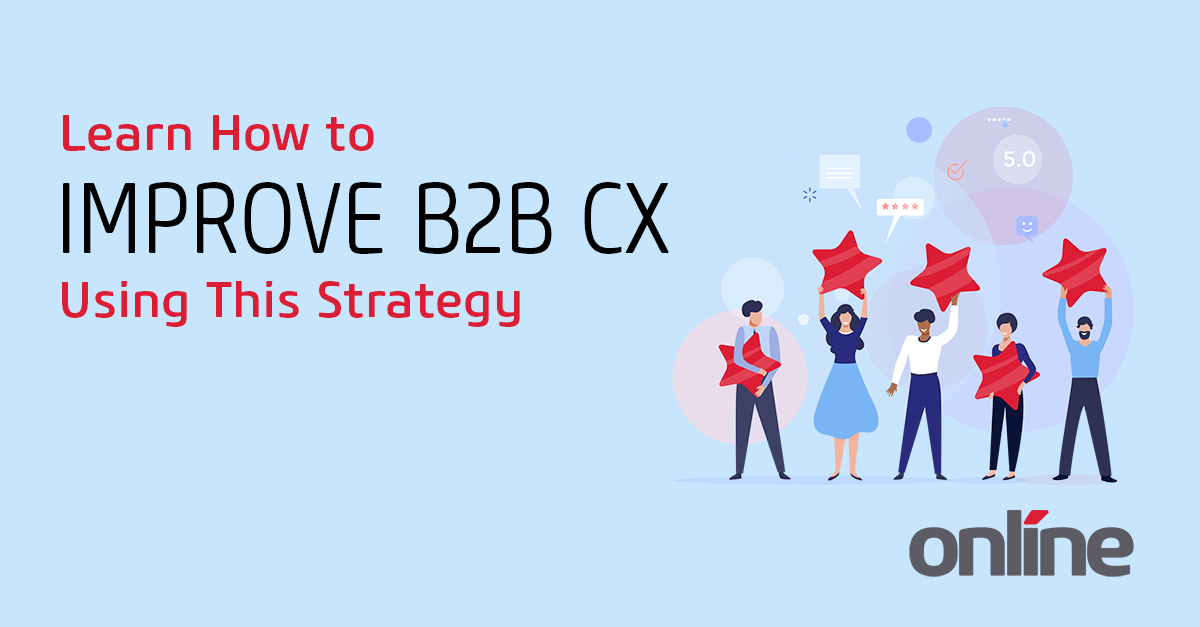 Learn How to Improve B2B Customer Experience Using This Strategy